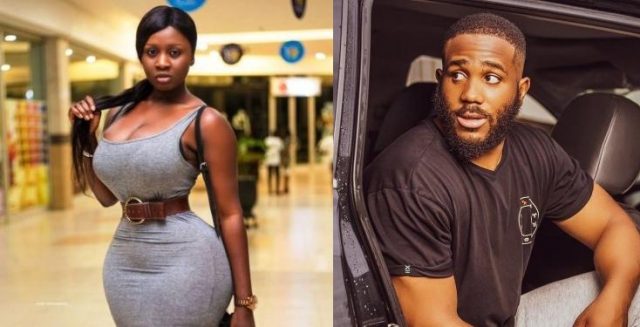 Nollywood actress Chika Ike has cleared the air on her alleged love triangle with billionaire Ned Nwoko and his wife Regina Daniels.

This is coming after she was accused of having a romantic relationship with the billionaire politician.

In a video that went viral 2 days ago, a blogger called Ada Nanka was heard narrating how Regina Daniels’ mother, Rita Daniels threatened to go spiritual on Chika if she refuses to leave her daughter’s husband alone.

Ada claimed that actress Chika has resumed a love relationship with the billionaire businessman. According to her, the actress’ mother has warned Chika to leave her daughter’s husband alone.

Chika Ike has now debunked the rumour, saying she is not dating Ned and that she is not about to be anyone’s 7th wife. Read as she posted below…