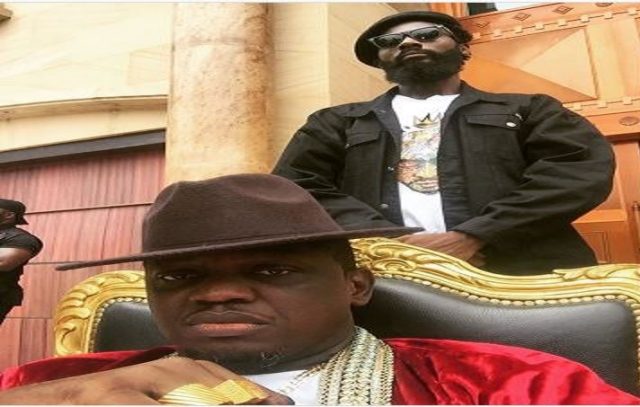 Phyno, and fellow rapper, Illbliss are set to feature in a new Kemi Adetiba movie, titled ‘King of Boys 2’ which is set to premiere next year.

King of Boys 2, is a sequel to the 2018 block buster movie, ‘King of Boys’ which featured Reminisce and a host of other to Nollywood stars including Adesua Etomi Wellington.

The sequel will be out in 2021 and will be available on Netflix. Illbliss shared a photo with fellow rapper Phyno while on set for the movie. He captioned it “Set Life! The Biggest Film Of 2021. KinG Of Boys 2 : a @kemiadetiba Film ! @mistabooks #illyChapoAsOdogwuMalay @aforevo.tv”