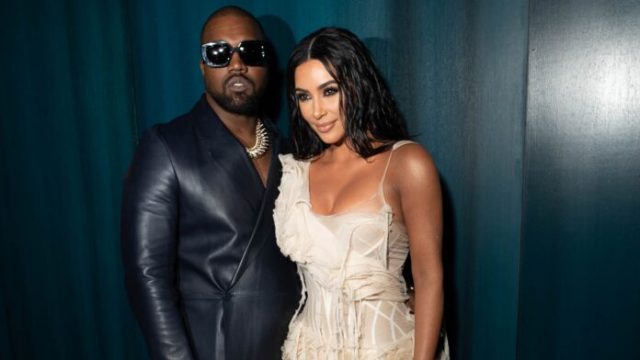 American rapper, Kanye West, and his reality TV star wife Kim Kardashian are on the edge of getting a divorce.

The couple is possibly looking to end their marriage after Kanye’s bipolar episodes comes to an end.

Kim has also opened up that she has been having difficulties sleeping at night due to all her low points experiences since the start of their marriage.

The 39 years old TV star is currently in her 2nd year of internship of 4 years as she is studying to obtain a degree in Law.

She also revealed that the family TV show, ‘KEEPING UP WITH THE KARDASHIANS’ will be coming to an end next year along with her Husband’s twitter rantings.

A source told that the rapper’s accusation about Kim wanting to abort their first baby was a step too far.

She is said to currently be planning a divorce once Kanye is through with his latest bipolar episode.