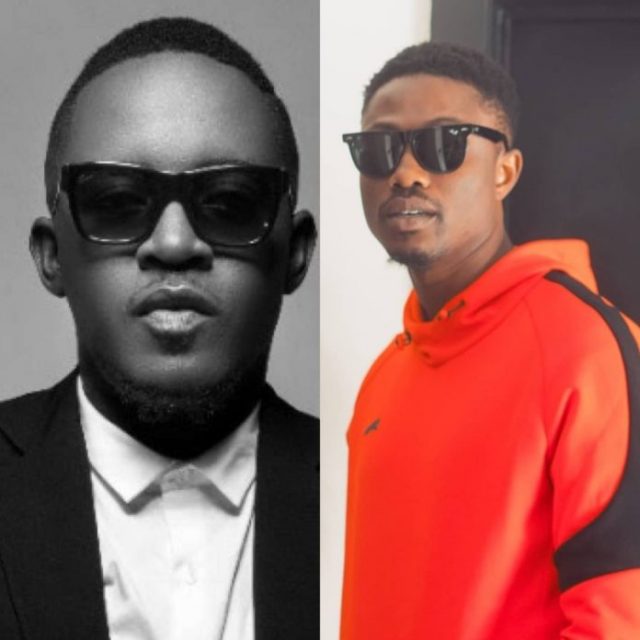 The Nigeria rap music was gassed up in 2019 with a long beef between the Mi and Vector. A situation, said to have brought the best out of the two artist with diss tracks like Judas The Rat, Viper, The Purge to mention a few an put the Nigeria rap music on the limelight again. Hennessy has now released Conversation two a documentary focus on this long beef.

Hennessy artistry has decided to bring up a sit down between the two teams to create a documentary around the beef with highlights of the role each played, what each party is angry about, reasons for the diss tracks, behind the scene conversation. All this packaged in a documentary titled The Conversation. The episode two of this documentary has been release for fans of rap music in Nigeria to follow how the beef came to be, and hear from the rappers themselves and their management teams.

This is a continuation of the first episode of same title and from the ending we now know there will be a conversation 3.