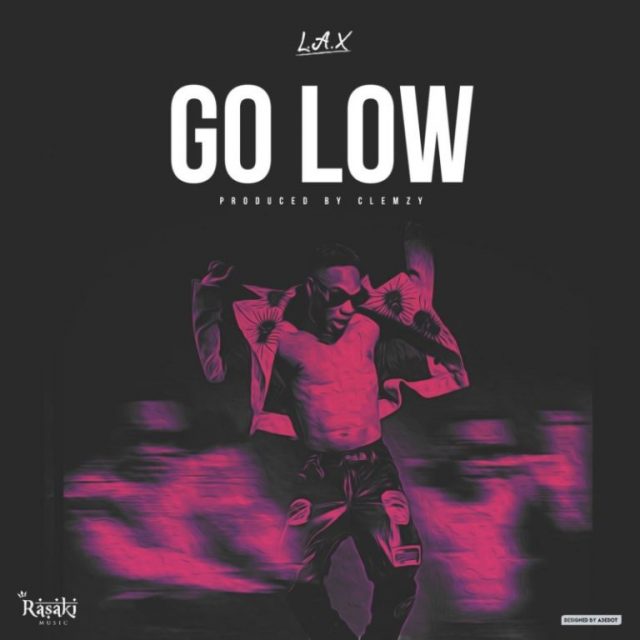 L.A.X releases a dance track for the celebration season which will make y’all Go Low (Dance). The new Clemzy produced jam is perfect blend of Afrobeat and the widely loved, raving Amapiano sound. This track would find its way to your playlist, stay on repeat, turn your favourite, burst your speakers and surely make you lose control on the dance floor.

Damilola Afolabi, known professionally as L.A.X is a Nigerian recording artist. L.A.X started out as a rapper and was part of a three-man group called Flyboiz while he was still in high school. On August 20, 2013, L.A.X signed a major-label deal with Starboy Entertainment moments after releasing the critically acclaimed song titled “Caro” which won him the “Diaspora Artiste of The Year” at the 2014 edition of the Nigeria Entertainment Awards.Following the success of ‘Caro’, L.A.X featured Wizkid on another song titled “Ginger” which also topped charts. He left Starboy Entertainment to start up his Rasaki company fully. Also collaborated with Wizkid on the song ‘Nobody‘ after his exit and released the hit song ‘Run Away‘ with other banging tunes.