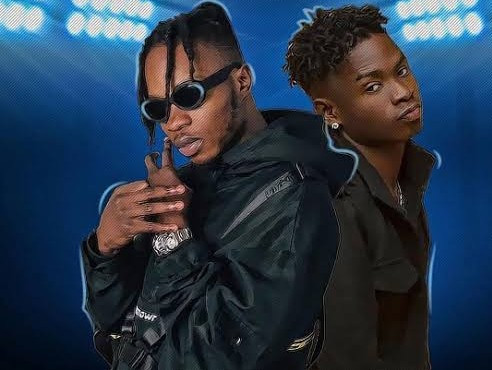 Naira Marley is rumoured to have signed ex-YBNL star Lil Kesh to his Marlian Music record label and here is all we have gathered.

Following his recent decision to link up with his producer friend Young John in his “All the way” track, Lil Kesh seems to be gradually returning to the scene. His “Opor” track with Naira Marley released last year tried to pull back to the limelight but that wasn’t the case.

Well Novice2STAR has confirmed such rumours to be false as we haven’t gotten any official statement from both parties. For now we believe Naira Marley who featured Lil Kesh and Olamide and Lil Kesh in “Issa Goal remix” just graced the All the way video to support his friend and nothing more.