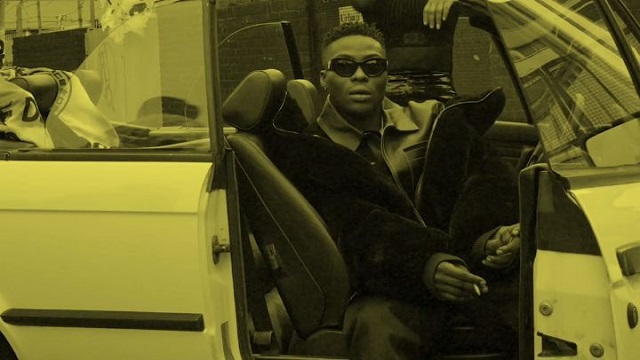 The video features British-Nigerian rapper, Kida Kudz and English rapper, EO; It is ahead of his upcoming project, “Off The Record” EP.

Also, the video was shot at the United Kingdom and directed by Visionnaire Pictures.

In conclusion, his upcoming project is in the works and will be released later this year.