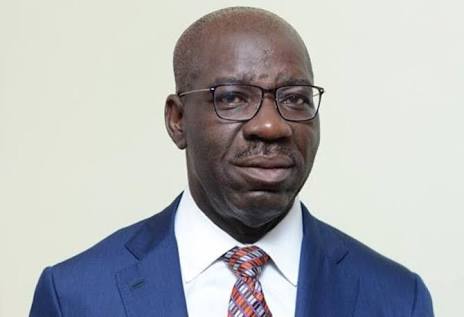 Obaseki announced this at a meeting with members of the campaign council at the Government House in Benin City, the state capital, on Monday.

He hailed their dedication to duty, which he said accounted for his victory in the election.

I joined the PDP less than 100 days ago, put together this team and everyone went to work and got the result because we were all committed to our job. We moved around the 192 Wards across the state and I am not surprised at the result we have achieved.

This meeting was organised first to thank you all for your effort and to formally dissolve the campaign council now that we have gotten the victory in the just-concluded governorship election in Edo State. I also urge you to try and document what happened because we have made history,” Obaseki said.