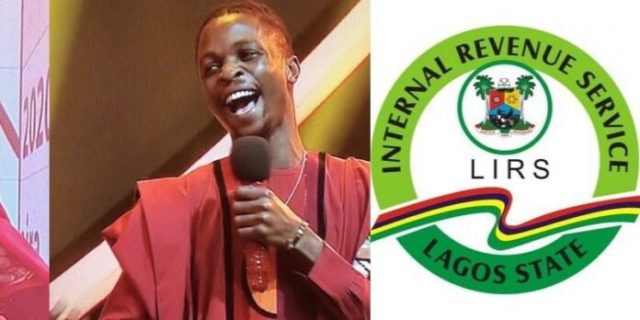 The Lagos State Government, through the Internal Revenue Service, have urged the Big Brother Naija Season 5 winner, Laycon, to start paying his taxes as from next year.

Even the the Big Brother Naija show has ended, there is still more to talk about. On that same note, the Lagos state government has announced that as from next year, 2021, the winner of the show will begin paying his tax.

This was made known in a tweet by the Lagos State Internal Revenue Service on Monday after the show came to an end.