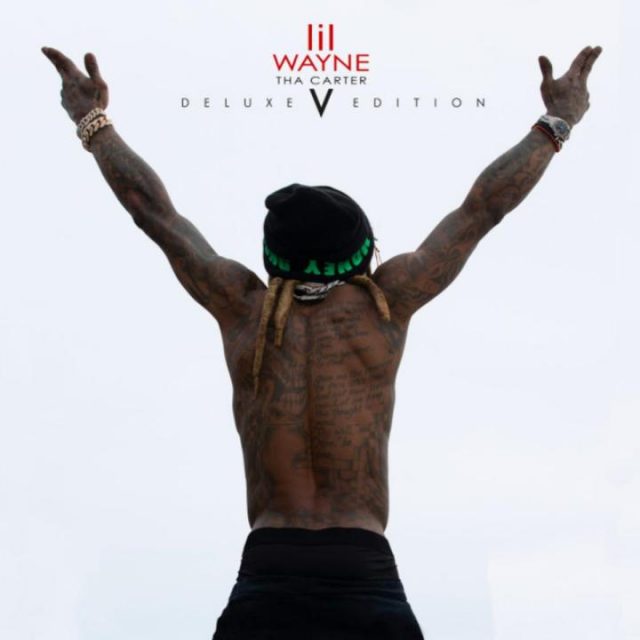 Lil Wayne & 2 Chainz explain why they don’t trust iPhones on the Mike Will Made-It-produced, “Siri.”

It’s been two years since the release of Tha Carter V and the Young Money camp re-upped the project on Friday with the official deluxe version. Ten new songs for fans to enjoy with appearances from Post Malone, Gucci Mane, Raekwon, and of course, 2 Chainz. The Collegrove duo slide through with a massive banger titled, “Siri,” produced by Mike Will-Made-It. The production on the track is dark and sinister but somehow, Wayne rapping about his lack of trust in iPhones is somewhat hilarious. “‘Cause I can’t trust my iPhone, I can’t trust my SIM card/ I got Siri talkin’ dirty to me, tryna make my dick hard,” he raps on the first verse. 2 Chainz joins Wayne on the hook as the declare that Siri the feds (Wayne also mentions Samsung being Uncle Sam at one point) before storming in with high-energy on the third verse.