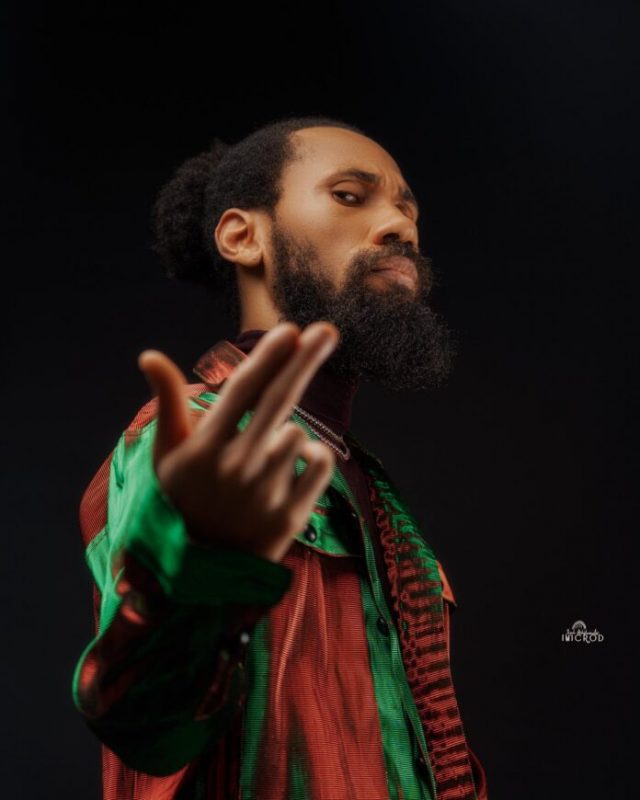 PentHauze music boss. Phyno has revealed he will be dishing out his first single of the year tagged “Never” on Monday.

The Igbo indigenous rapper spent the last couple of months promoting his “Deal with it” album. He dropped a couple of videos off the album to further push the body of work. Phyno has also been busy seeing to the success of his acts EP.

The Nigerian rapper and record label executive had to pause the release of new songs giving room for Cheque’s “Zoom” off his Razor EP to thrive.

Yesterday, Phyno took to his twitter handle to announce Monday 5th October as the new release date for his first official single of the year tagged “NEVER”.