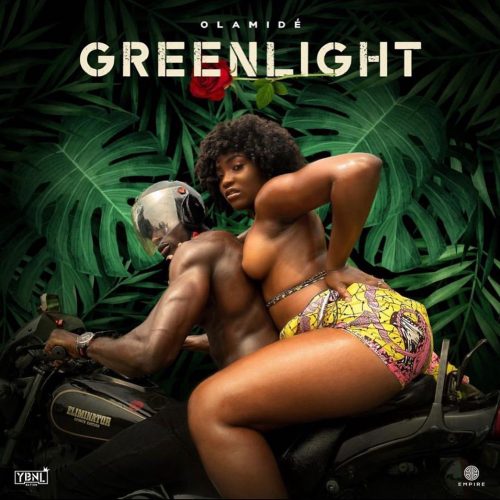 However, Olamide is gearing up for the release of his album, ‘Carpe Diem‘ which serves as his 8th studio album.