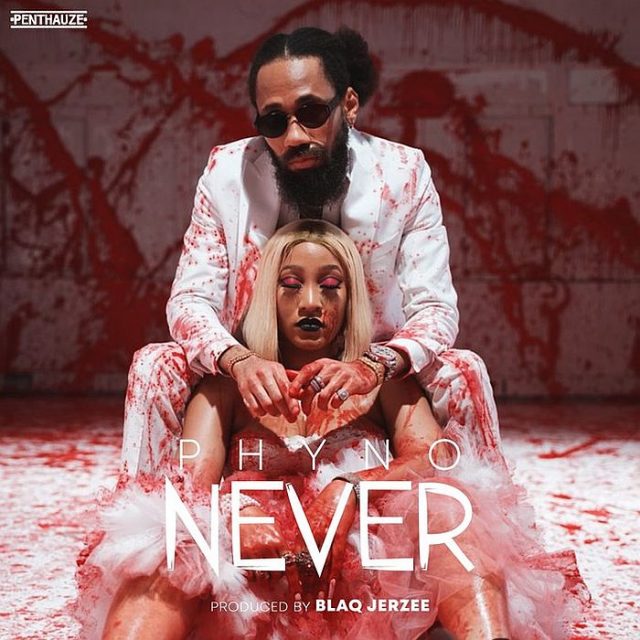 Less than a week after releasing his first single for the year 2020, Phyno drops the official video of his song “Never“.

After the release of his 2019 album, “Deal With It”, Phyno has been quite in the music industry. Many believes that he went quiet for the sake of his signee, Super Boy Cheque, whom he has been promoting all over the industry.

Few days ago, the rapper released his long anticipated first single of 2020 titled ‘Never‘. And today he drops the official video of the song.