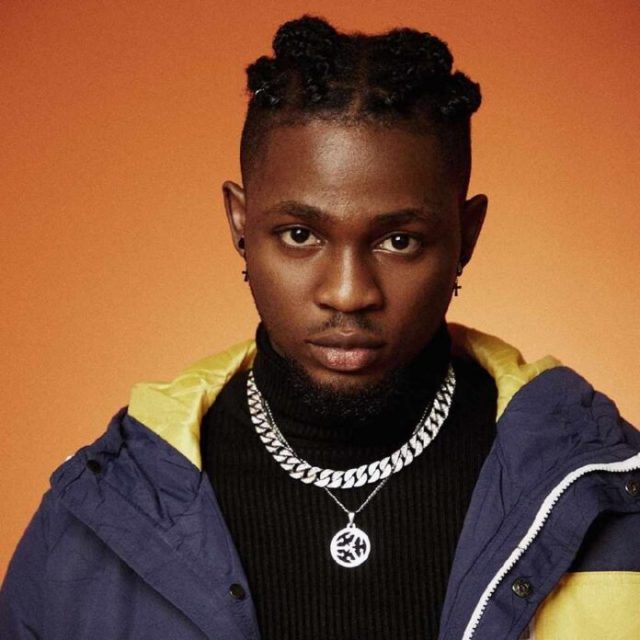 Amongst other citizens, Omah Lay has also gone against Governor Wike‘s directive of no #EndSARS protest anywhere within Rivers State.

The nationwide peaceful protest against police brutality does not seem to slow down soon as Nigerians are not taking it easy with the government.

Various celebrities keep joining their fans as they ensure that the Nigerian government hear their voices and put an end to it.

On Monday, the Inspector General of Police announced the disbanding of the rouge police unit known as SARS but Nigerians know too well to just rely on mere words.

Upon the announcement of the IG, the governor of Rivers State has warned that there is no need to carry out any further protest around the state.

This didn’t go too well with many as they still feel it is needful and well within their rights to carry out a peaceful protest.

Among those who share this same opinion is popular Nigerian singer, Omah Lay. The singer, earlier today, announced on twitter that he will be marching soon in the capital city of the state, known as Port Harcourt.

Is Omah Lay right to have disobeyed the governor’s instructions? What do you think about this?