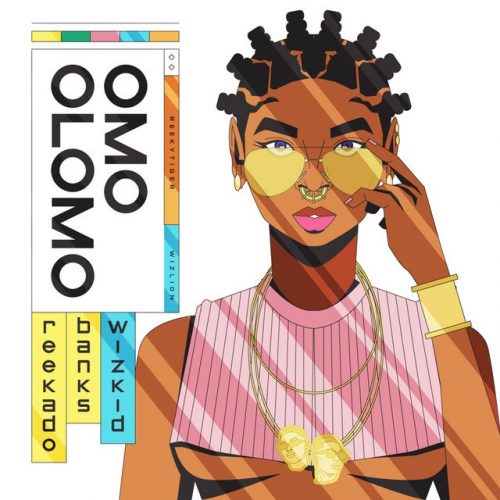 Banks Music boss Reekado Banks seeks the help of Wizkid for the release of a new banger “Omo Olomo” MP3.

The current protest has affected a lot of activities including release of music, but Reekado Banks has gone against this trend to release a new gabedu which has indeed caused issues between him and Wizkid, who didn’t seem pleased with the release of this song see post [Wizkid Calls Reekado Banks A Fool For Attempting To Release Their Song “Omo Olomo” With #EndSARS Hashtag