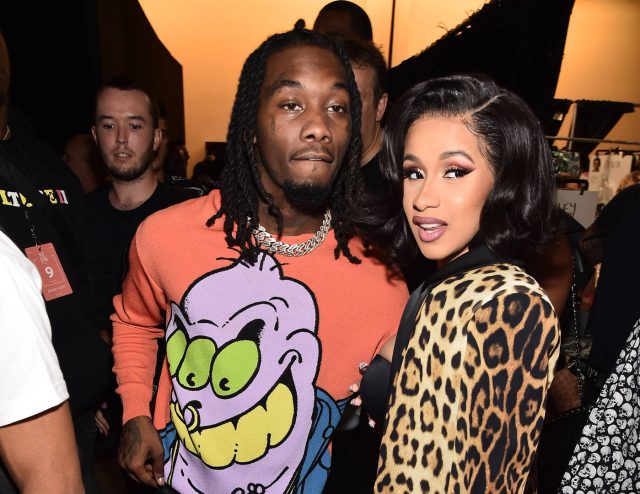 Cardi B deleted her Twitter after fans harassed her for getting back together with Offset.

Cardi B deleted her Twitter, Saturday, in response to fans who criticized her decision to get back together with Offset.

I’m so tired of people saying I’ve got to continuously explain myself. I didn’t put my divorce out there, a f*cking court clerk put it out there,” she said during an Instagram Live session, according to E! News. “And because people are making rumors up, ‘Oh, this guy has a girl pregnant,’ I have to address it.” Cardi seemed to be addressing the non-stop online speculation about her on-again-off-again relationship with Offset, who she claimed is being harassed by her fans.

“Then you guys want to be harassing this n*gga Bro, if I work things out, why are you going to this n*gga’s Twitter to harass him? That don’t make no f*cking sense,” she continued.

Cardi announced, earlier this week, that she got back with Offset. The rapper had previously filed divorced last month.

“A whole bunch of 15-year-olds telling me how to live my life like I’m mother f–king Ariana Grande or something,” Cardi added. “Like I came from Disney or something.

“Y’all want to call yourself fans, I don’t give a f*ck. I’m tired of it,” she said. “I do whatever the f*ck I want to do. I love my fans and I’m grateful and thankful for what you do but some of y’all really be acting like I be sleeping with y’all.”

Check out some of what Cardi had to say below.

Singer, Lyta’s baby mama, Kemi Ayorinde free from STD she claimed she contracted from him