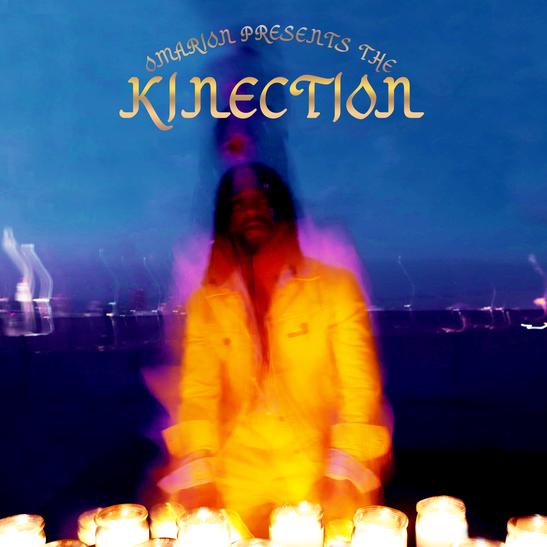 After a 6-year wait since his last studio album (2014’s ‘Sex Playlist’), only days separate fans of Omarion from his newest official LP, ‘The Kinection.’

Set to hit shelves October 30, the project – O’s first fully independent joint – was kicked off by the warmly received ‘Can U Hear Me (featuring T-Pain)’ and ‘Involved’

Now, ahead of its unveiling, the GRAMMY-nominee is looking to give fans another taste of what’s to come via the new single, ‘Mutual’ (featuring Wale).

A reunion of sorts as the two previously collaborated on ‘M.I.A.’ (found aboard the Maybach Music Group’s 2012 compilation album ‘Self Made Vol. 2’), look inside to hear the latest the duo’s cooked up.