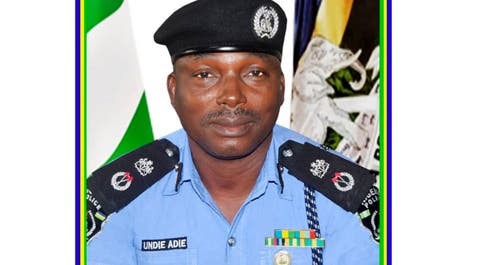 Until her death, Mercy was said to be living with her paternal grandmother in the Oke Oje area of Gbongan, while her parents live in another area of the town.

However, on Monday morning, Olaposi reportedly visited the residence of his mother and took away the deceased.

He then allegedly beheaded her.

In a chat with our correspondent, a resident of Oke Oje, who preferred anonymity, said the victim’s grandmother raised the alarm.

The resident said, “The suspect immediately fled the scene when the mother raised the alarm. People around tried to apprehend him, but they could not.”

When contacted, the Police Public Relations Officer in the state, Yemisi Opalola, said the remains of the deceased had been deposited in the morgue of the Obafemi Awolowo University Teaching Hospital, Ile-Ife.

She said the police had launched a manhunt for the suspect.