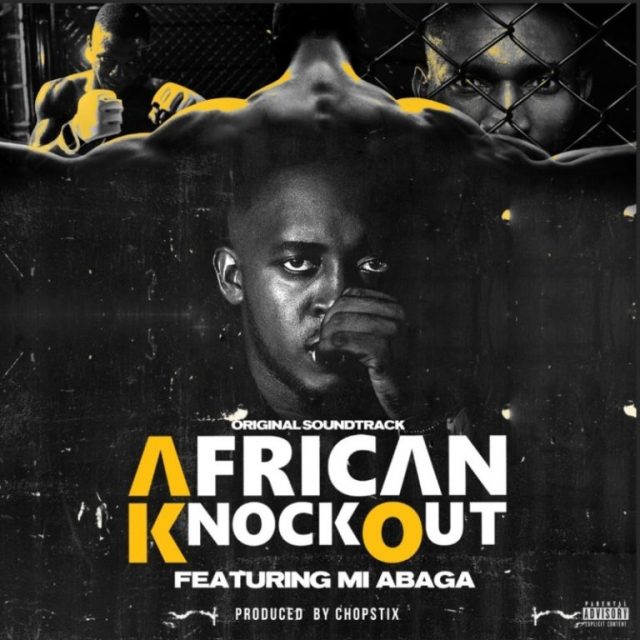 The AKO Show will premiere on Sunday, November 1 2020 on SuperSport Action, at 8pm on DSTV and GOTV.