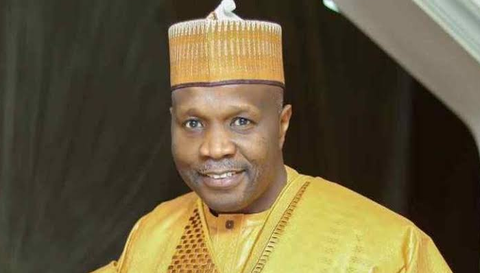 The Gombe State Government has explained why it did not experience the looting of its warehouses despite having palliatives stored in them.

The Commissioner for Special Duties, Mela Nunghe, confirmed that the state warehouses got daily deployment of 20 officials from various security agencies.

Disclosing this on Sunday in a telephone chat with our correspondent, Nunghe explained that unlike other neighbouring states who had counted various losses, Gombe was consistent with the distribution of palliatives before the protest.

The commissioner said, “Already, we have had the first and second phase of the distribution of palliatives, which was led by the chairman, the Emir of Gombe. We were going on with the third phase when the incidents began. We can’t proceed because the atmosphere is tense.

But as soon as the atmosphere is calm, we will proceed. That is why people of Gombe understand