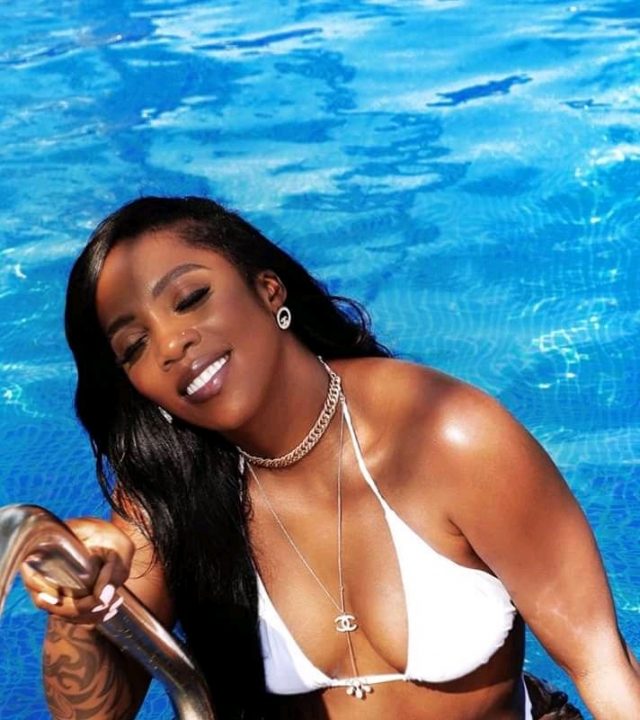 Nigerian singer, Tiwa Savage has revealed that Banky W refused to sign her to his record label when she was starting her musical career. This she said in a recent interview with popular BBNaija host, Ebuka.

The single mother of one revealed that at that particular time, she had went to various music labels to sign a deal with them as to enable her kick start her career but they all turned her down.

She recounted that at that she had gone to Storm Records, E.M.E (owned by Banky W) and Mo’Hits Records but they all rejected to work with her because they had other female artists already in line.

The singer hinted that after getting several negative responses, she travelled back to L.A. When she returned to Nigeria, she begged Don Jazzy, who signed her to Mavin Records.

See the full interview below: