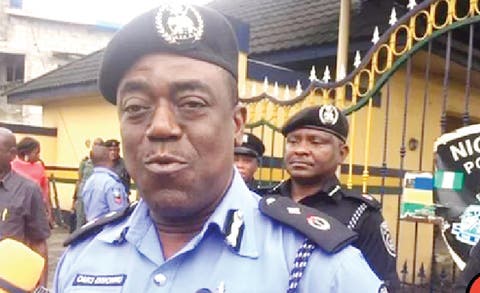 The gunmen, who were said to be trying to snatch the motorcycle on which he rode, reportedly pulled the trigger when the rider resisted them.

In another development, a farmer, Adoja Tanaku, has been beheaded after a brief argument with his friend, identified simply as Joseph, at Bakatari in Ibadan.

Both men were said to be from Benin Republic.

The state Police Public Relations Officer, Olugbenga Fadeyi, said the body of the victim had been deposited in a morgue, while Joseph was in custody.