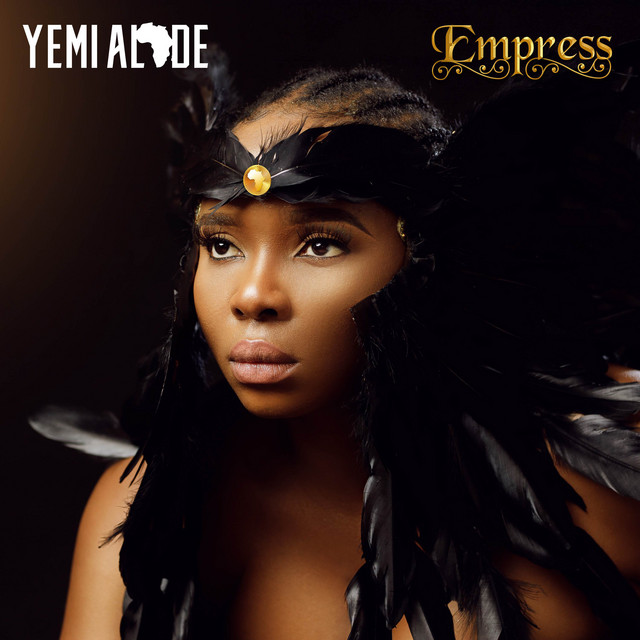 Effyzzie Music Singer, Yemi Alade released a brand new song titled “Turn Up” taken off her recently released album called “Empress”.Empress represents Afropop star, Yemi Alade stamping her mark on the genre while growing her sound. The project shows off a versatility only she can bring.