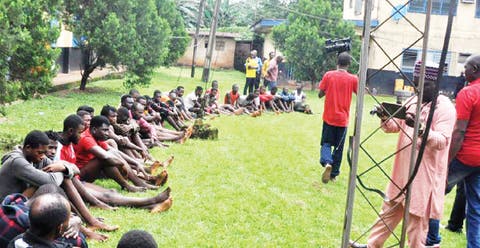 A former Provost Marshal of the Nigerian Army, Brig. Gen. Idada Ikponmwen (retd), said security operatives must be provided with the needed tools to secure lives and property, while also calling on residents of the state to give vital tips that would help the operatives to arrest and rid the state of criminal elements.He stated, “I can say that insecurity as well as the killings baffle me and other well-meaning people. It also baffles me that we cannot use our security apparatus to deal with these problems. All I will want to emphasize is that the government must rededicate itself to providing proper security for everybody. It is the primary responsibility of the government to provide security. The security situation has never been this bad and it leaves us all in constant state of fear on the roads, in our houses and everywhere.

So, the government must rededicate itself to repositioning the security system. The people must also see themselves as partners, because security is everybody’s business and the people committing these crimes are not spirits, they live in different communities with the people and a situation where the people are not sufficiently committed, it will be difficult for security to be adequate.”