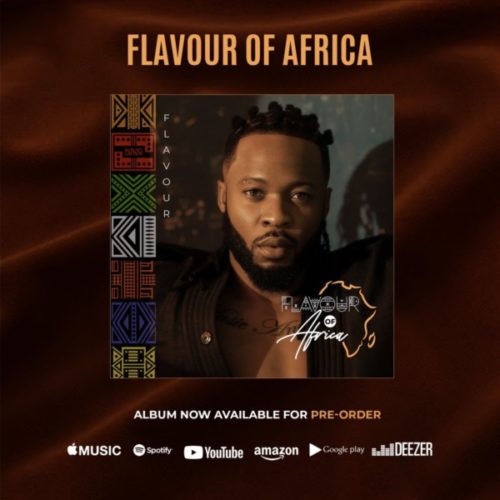 Nigerian singer and songwriter, Flavour drops a skit for his latest album and he featured Prophet Odumeje on it.However, the song was taken off his just-released 15-tracks project titled “Flavour Of Africa”.

Olamide, Tekno, Phyno, Fally Ipupa, Larry Gaaga were among artists that make a feature on the album.