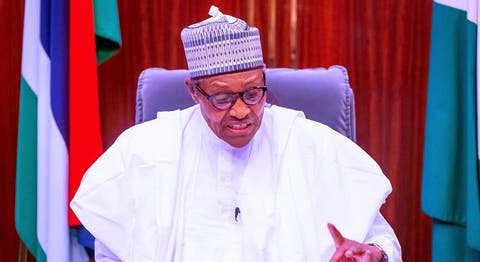 The President, Major General Muhammadu Buhari (retd.), will on Thursday address a joint session of the National Assembly on efforts being made by his regime to address the security challenges across the country.The President’s Personal Assistant on Social Media, Lauretta Onochie, disclosed this in a message she posted on her Twitter handle, @Laurestar, on Monday.The message read, “President @MBuhari will address a joint session of the National Assembly (@nassnigeria) on Thursday, December 10, 2020.”Recall that the House of Representatives had last week Tuesday invited the President to appear on the floor of the parliament over the rising spate of insecurity in the country.The Senate had also in a separate resolution asked the President to sack his service chiefs.The Speaker of the House of Representatives, Femi Gbajabiamila, had last Wednesday said the President had agreed to address Nigerians, through the federal lawmakers, on the security challenges confronting the nation.Gbajabiamila disclosed this in an interview with State House correspondents after he led leaders of the House of Representatives to a meeting with Buhari at the Presidential Villa, Abuja.Gbajabiamila said the invitation was extended to the President at the meeting but with no specific date attached in respect for him and his tight schedule.

He had said, “What we basically sought was to convey the resolution of the House and to fix a date which we did not fix out of respect for Mr President and his very tight schedule, what date will be convenient.“We have agreed on a date and he will meet with the House to address the situation. We have fixed a date but we will communicate with you.”