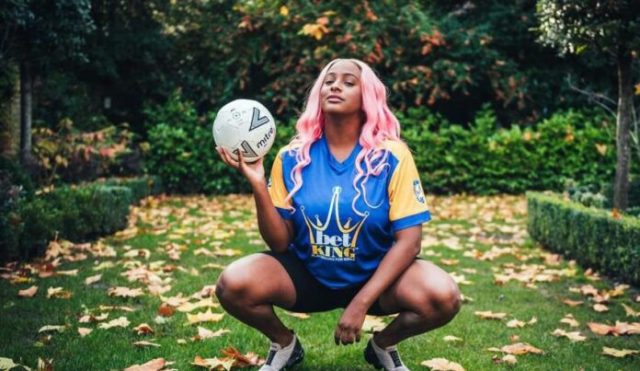 Popular Nigerian singer and disc jockey, DJ Cuppy pens down a multi million naira deal with BetKing.Florence Otedola popularly known DJ Cuppy however haven’t made the official announcement yet. The female celebrity disc jockey has only hinted on making the announcement fee hours from now and got a retweet from BetKing’s General manager, Gossy Omega.

DJ Cuppy was earlier featured on a Manchester United commercial for their third jersey after dumping her previous club Arsenal to support Man U.

She has so far bagged two endorsement deals in 2020 – one with addidas and now with BetKing.