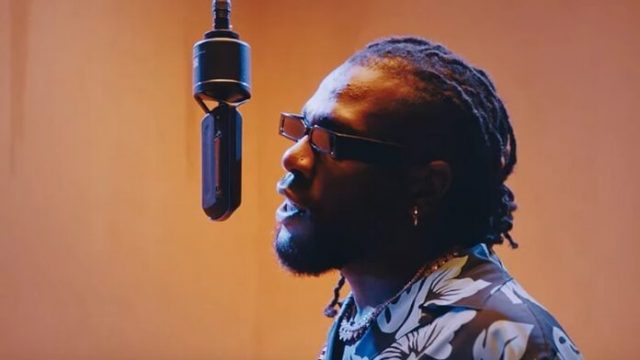 This makes him the first Nigerian to ever win an Edison Award and the third African, since Youssou N’Dour and Angélique Kidjo won the first and second in 1994 and 2018 respectively.According to the presenter, Michelle Kuypers, a report on how the singer fought curruption and various societal abuses with his music and why he deserves such recognition was given.

Singer, Lyta’s baby mama, Kemi Ayorinde free from STD she claimed she contracted from him