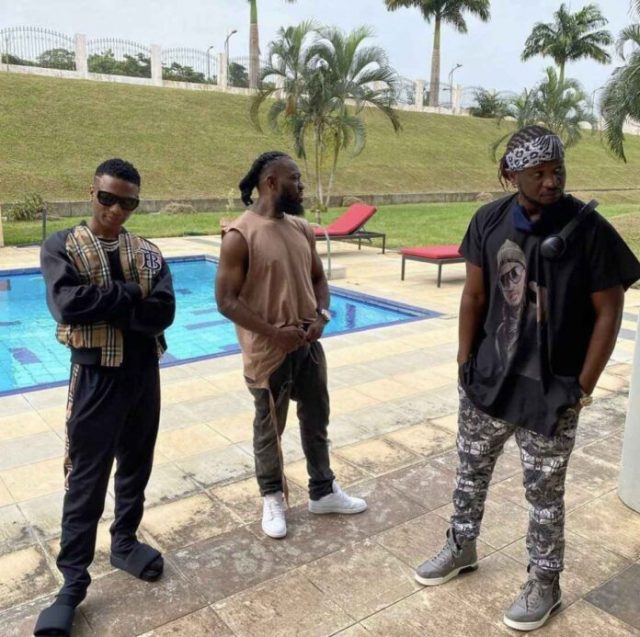 Paul Okoye also known as Rudeboy who doubles as a member of the defunct Psquare group released a short video capturing Wizkid, Timaya and Runtown sleeping in a plane.The Nigerian superstars who flew down to Guinea from Lagos for a show was caught on camera squeezing themselves to catch some sleep on their way to Guinea.