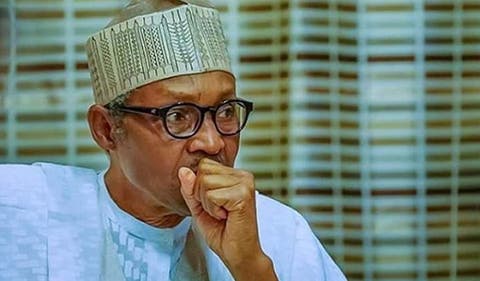 The Senior Special Assistant to the President on Media and Publicity, Garba Shehu, on Saturday quoted the President, Major General Muhammadu Buhari (retd.), as paying tributes to 20 Nigerian doctors who reportedly died of COVID-19 within one week.The Chairman of the Nigeria Medical Association, Abuja chapter, Enema Amodu, had at a press conference on Friday disclosed the deaths of the medical practitioners.He said the deceased health workers included consultants, professors, and some resident doctors while adding that the figures keep increasing daily.Shehu, in a statement titled, ‘President Buhari salutes the sacrifices of 20 doctors killed by COVID-19; mourns Chief Ajakpo, Air Commodore Nkanga’, quoted Buhari as saying that as saying that health workers’ welfare is a priority for his regime.The presidential aide said the President has sent a condolence message to NMA over the death of the doctors due to the pandemic.According to him, Buhari admitted that the nation’s health workers are operating under “severe limitations” but they are not deterred in discharging their duties in saving lives.Shehu quoted the President as saying, “The death of our front line health workers in the battle against the COVID-19 pandemic is particularly sad because these professionals risk their own lives in order to save others.“Our health workers are making maximum sacrifices for the country in line with their humanitarian calling, and this administration will leave no stone unturned in order to ensure their needs are met.

Our health workers are operating under severe limitations, but they are undeterred in discharging their duties in saving lives.“Let me say without any fear of contradiction that no reward is too much for the sacrifices of our health workers in the country, and this administration will give their welfare the priority it deserves.”Shehu said the President has also expressed his sadness over the demise of the Galadiman Lokoja, Chief Godwin Ajakpo; and the chairman of Pan Niger Delta Forum, Air Commodore Idongesit Nkanga (retd.), a former military governor, who also reportedly died of COVID-19 on Thursday.