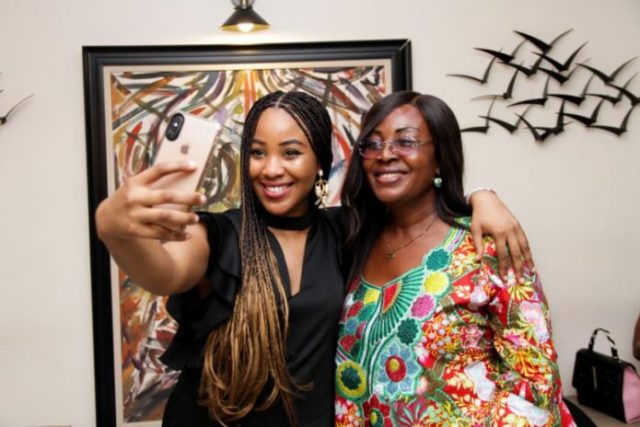 Big brother Naija disqualified housemate – Erica Nlewedim and her mum have been trending on Twitter after Erica’s recent live video.After her messy outburst with Laycon which led to her disqualification, the friendship of the duo hit the rocks.

Since they came out of the house they’ve both been doing well, but it appears Laycon is still living rent-free in Erica’s head, as he’s still being discussed in her household. During a live interactive video session with her elite fans on Instagram, Erica’s mum was heard saying something about a group of people who allegedly planned to kill Laycon.

“They wanted to kill Laycon” she said and immediately the look on Erica’s face changed as she quickly ended the video.Unfortunately for Erica, the video was recorded and it’s been making its rounds on social media