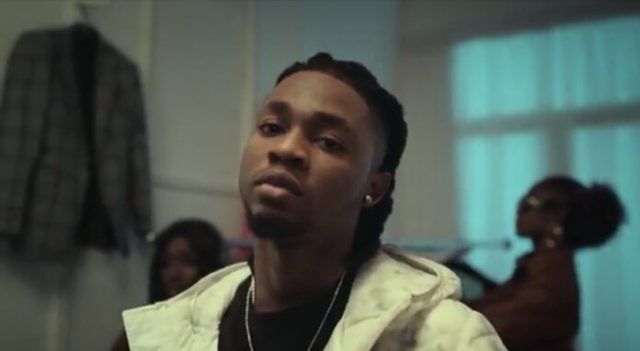 A twitter user known as Tunde Westside (@Tunde4L) has come out to say that Nigerian singer, Omah Lay deserves to be nominated in the ‘Artiste of the Year‘ category of the 2020 HipTv Headies Awards.Few weeks ago, Nigeria’s biggest entertainment television station, HipTv, published the nomination list for the most prestigious Headies Awards. Nigerian singer, Omah Lay, was nominated in five different categories, namely; Best Rated, Viewers’ Choice, Best R&B Single and Songwriter of The Year.

A concern fan had chipped in his opinion stating that the young singer deserves to be on the ‘Artiste of The Year’ category with the likes of Wizkid, Burna Boy and Davido. He cited his reason as being able to drop two solid projects without a single flop.

Do you think Omah Lay was supposed to be nominated for the Artiste of the Year category? Does he merit it?