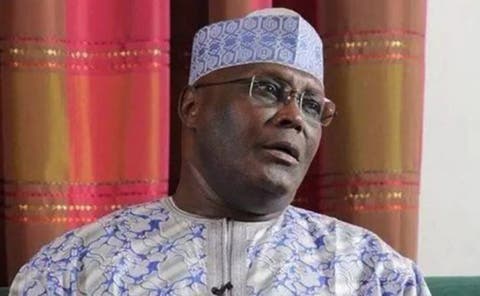 Without having received any answer regarding the matter, on 30th of November 2020 Mr Atiku Abubakar was informed about the set-off of such sum while we made available the remaining sum of $5.4m.“With the completion of the above-mentioned transactions, the era of Mr Atiku Abubakar family’s involvement with the Group Orlean-Intels is over.“On 1st December 2020 our group terminated also the working relationship with Mr Abubakar’s sons, Mr Adamu Atiku-Abubakar and Mr Aminu Atiku-Abubakar, and since that date, our group does not have any contacts, neither direct nor indirect, with members of Mr Atiku Abubakar’s family.”

Ibe also issued another statement titled ‘Atiku redirects his investment in Intels’.He said, “Atiku Abubakar has been selling his shares in Intels over the years. It assumed greater urgency in the last five years, because this government has been preoccupied with destroying a legitimate business that was employing thousands of Nigerians because of politics.“There should be a marked difference between politics and business. Yes, he has sold his shares in Intels and redirected his investment to other sectors of the economy for returns and creation of jobs.”