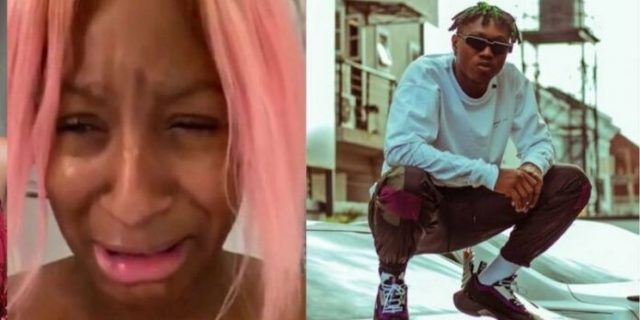 Popular Nigerian Disc Jockey and singer, DJ Cuppy, has revealed that it’s been 10 months since fellow singer, Zlatan Ibile, blocked her on his social media platforms.According to the billionaire’s daughter, both artists have been friends for a while and this sudden change is something she still finds difficult to understand.

Recall that they both did a song, “Gelato“, months ago? DJ Cuppy describes this song as a hit and still wonder why for 10 months now, she is being blocked by her colleague without a proper reason.

She revealed that the singer blocked her on both WhatsApp or Instagram without giving her a proper reason despite being great friends and producing a “hit” track together many months ago.