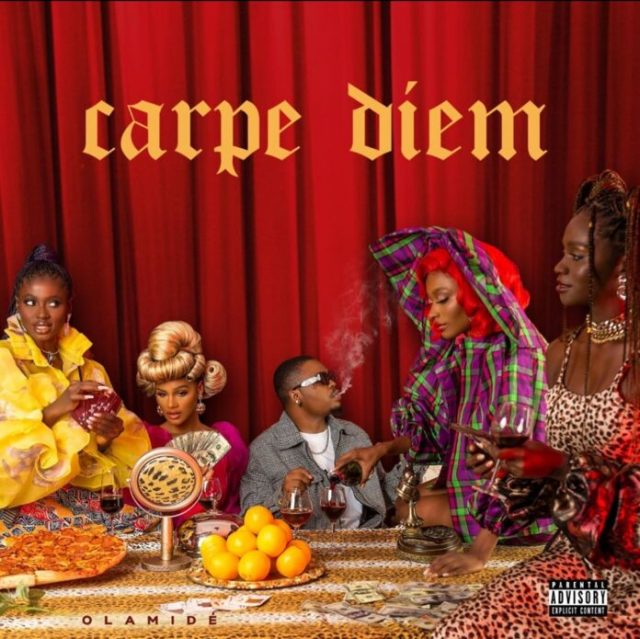 Three months after releasing his last project “Carpe Diem”, Olamide racks up 200 million streams with the album.The Yoruba indigenous rapper who pledged not to pay for international collaborations records another massive win in this album.

Despite not having any international artist on this album, YBNL boss, Olamide claim over two hundred (200) million streams on Carpe Diem album.