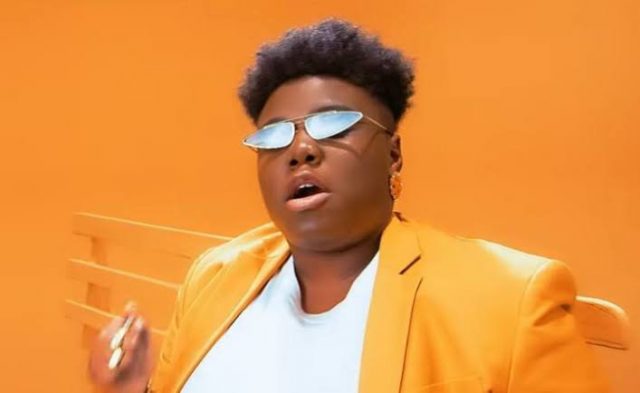 Popular Nigerian singer and songwriter, Teniola Apata professionally known as Teni has just recently shared the title of her debut album. According to Teni her first major project will be titled “Wondaland”.The 28 year old serial hit maker had previously released two extended plays; Billionaire (2019) and The Quarantine Playlist (2020). Teni who is signed to Dr Dolor Entertainment rose to prominence after releasing singles like “Askamaya”, “Case” and “Uyo Meyo”.Ever since then, Teni has also released ‘Sugar Mummy’ and ‘Power Rangers’.

Yesterday, she took to her social media handles to announce the name of her incoming debut album ‘Wondaland’. Though she’s yet to share the tracklist, we expect her lead single to be her nee joint with Davido.