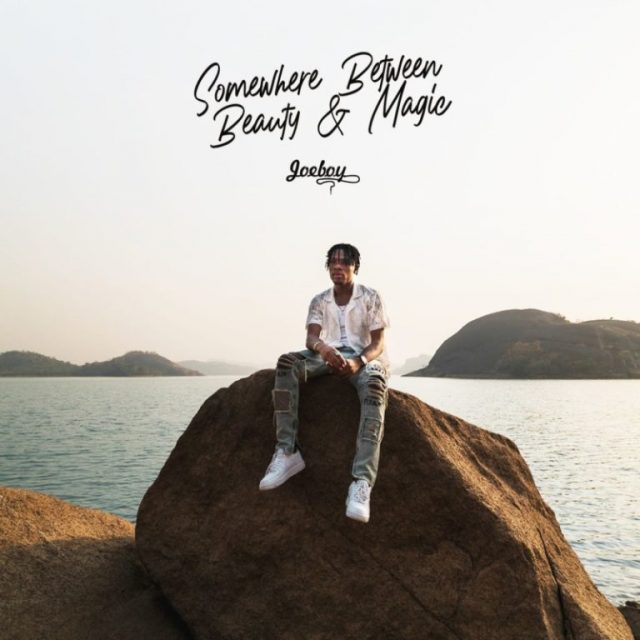 emPawa Africa Wonder Kid, Joeboy embraces fans with a lovely song titled “Better Thing”.The new song happens to appear on his just-released album titled “Somewhere Between Beauty & Magic”.While Joeboy might be a romantic, he’s also a realist. The songs on Somewhere Between Beauty & Magic capture the vulnerability of being in love, and the disappointments that arise from it.