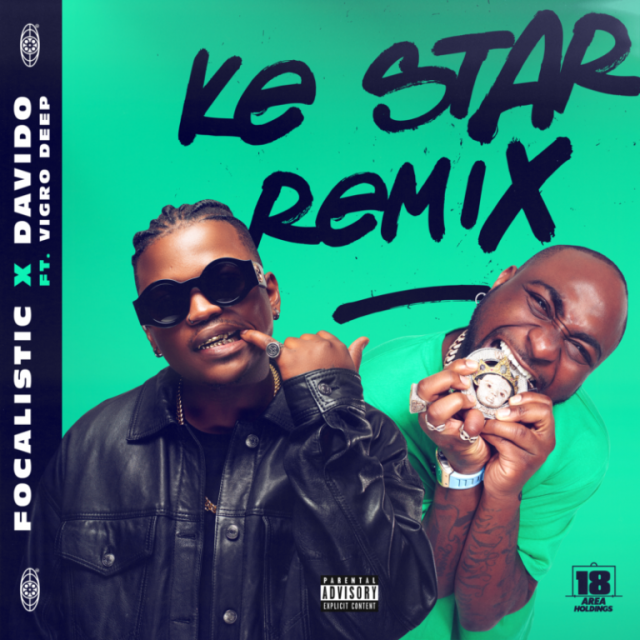 South African superstar, Focalistic keeps it expanding as he dropped a new version to his massive stream record called Ke Star.Ke Star Remix features Nigerian most prominent music export, Davido who brought a lot of melody to the song.Besides, Ke Star has already been doing good in Nigeria before it was remixed by OBO, though we can already tell the remix will buzz harder in Nigeria than the original version.The song was produced by South African popularly known producer, Vigro Deep who was featured on the first version.