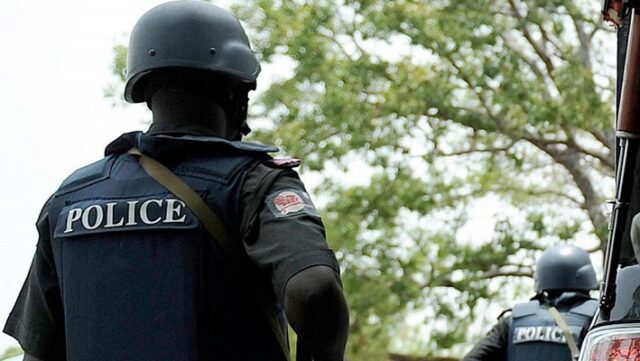 A resident of the Gwazaye Quarter in the Kumbotso Local Government Area of Kano State, Awaisu Nagyala, has allegedly beaten his 18-year-old son, Abba Awaisu, to death.PUNCH Metro learnt that the incident happened on Tuesday when Nagyala reportedly accused his son of stealing two gallons of palm oil.An eyewitness, Kabiru Usman, who said Nagyala earlier locked up and brutalised his son with a club and stick, also disclosed that some neighbours, who attempted to rescue the boy, were warned by the father to mind their business

In his reaction, the Ward Head of Gwazaye area, Bello Rabi’u, said the brutalised boy, who was writhing in excruciating pain, was hurriedly rushed to a nearby hospital in a critical condition, where he was pronounced dead.When contacted, the police spokesman in the state, DSP Abdullahi Haruna, said he had yet to be briefed on the incident, but promised to brief journalists as soon as he got the details.