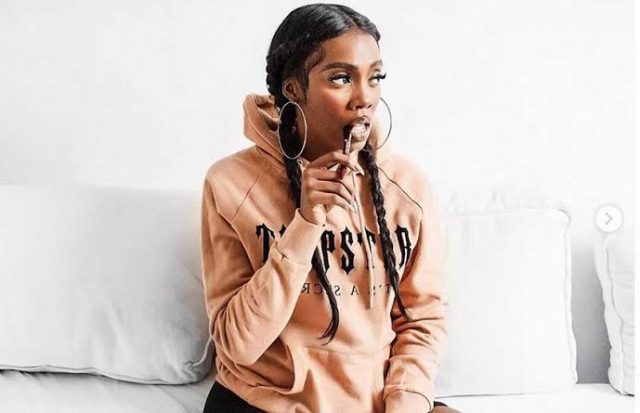 The acclaimed queen of Afrobeats, Tiwa Savage, has proven herself to be a far-reaching influence since her big break into the Naija music scene in 2009. Renowned Afrobeats pundit, Joe Akan, named her the Nigerian female artist of the decade in one of his publications, and that has caused many Afrobeats lovers to appreciate her musical journey from her days with Don Jazzy‘s Mavin Records to her current run with Universal Music Group. At 40, the “Kele Kele” love crooner reached a commercial milestone with her recent Celia album. The album not only brought in the Benjamins for her and her label, but also cemented her position as Nigeria’s most versatile female artists.

Tiwa took to her Instagram page recently, to announce the scheduled release of her EP, Water and Garri. She had been in California for unknown reasons, and she met with one of the top five American hip hop and pop producers of all time, Pharell Williams, and got him to listen to the unreleased EP. So far, the closest clue of what the project would sound like was explained to us by Skateboard P himself. The iconic producer opined after listening to the body of work, “It’s that boat music, that BBQ music, that self-reflection music”.

See the video below: