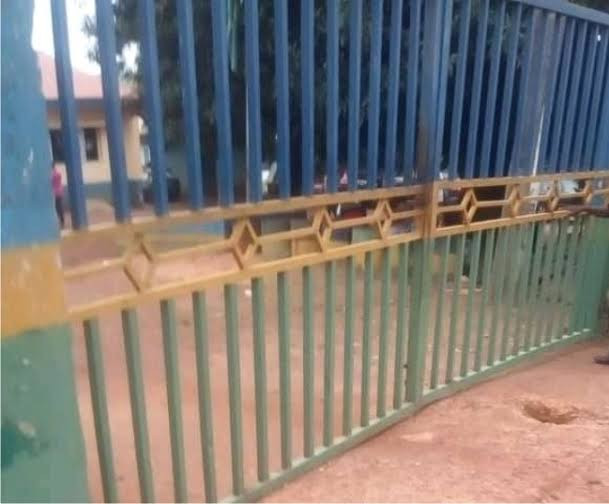 Hoodlums masquerading as unknown gunmen attempted an attack on the Police Headquarters this morning but suffered a huge defeat.

A statement released by Bala Elkana, spokesperson of the state police command, says the hoodlums made an effort to access the Police Headquarters through Works Layout around Avan Nursery and Primary School but were vehemently repelled.