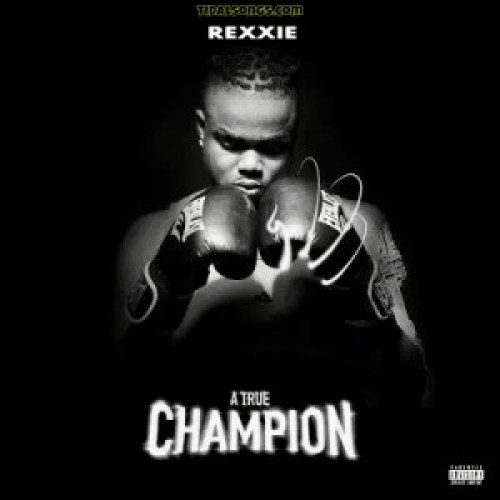 Top-Notch producer, Rexxie unveils a brand new single tagged “For You” featuring Marlian Music stars, Lyta and EMO Grae.Moreover, the song is included in his forthcoming project tagged ‘A True Champion’ expected to be released shortly.In addition, Rexxie debuts few days ago with the remix to his blown song called “Ko Por Ke (KPK) Remix” featuring South African highly rated star, Sho Madjozi, and also Mohbad who was behind the vibe in both original and new version of the song.