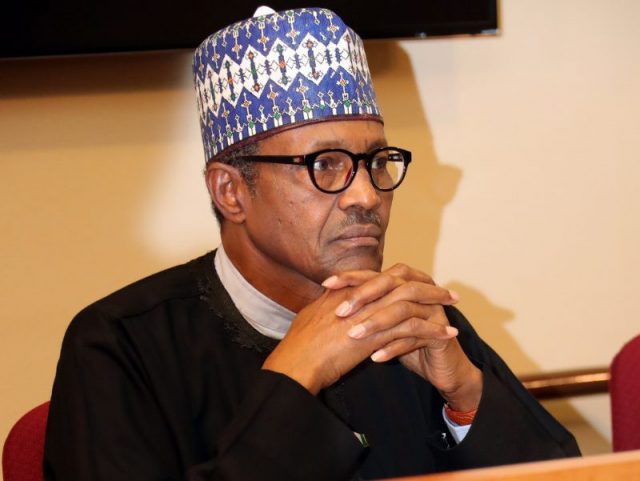 President Muhammadu Buhari has said that the problem of the country is Nigerians and not ethnicity or religion.

Receiving members of the Muhammadu Buhari/Osinbajo (MBO) Dynamic Support Group, who visited the State House in Abuja on Wednesday June 30 to present a compendium of five years achievements of the administration, the President recounted his struggle to get justice after disputed results of presidential elections in 2003, 2007, and 2011.

Buhari said that those who ruled against him were of his own ethnic stock and religious persuasion, while those who stood up for him were of other faith and ethnicity.