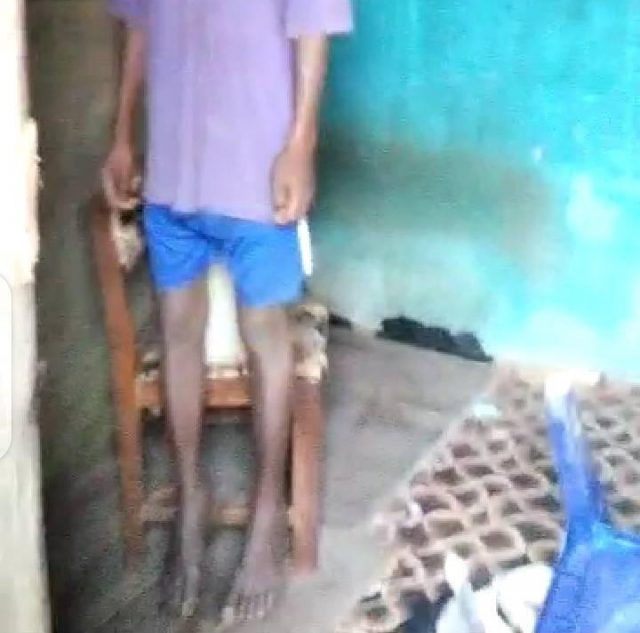 A 45-year-old man has committed suicide after being accused of defiling a minor in Agbor, Ika South Local Government Area of Delta State.

The deceased, identified as Jagbefume Oriagioge, allegedly hanged himself in his room at Iregwa Street, Agbor on Saturday, July 17.

Oriagioge, popularly called Pastor, hailed from an Esan community in Edo State and was a dedicated usher at a branch of the Redeemed Christian Church of God, Agbor, also known as Freedom Hall parish.

It was gathered that the deceased might have taken his own life after being accused of defiling one of his neighbours’ daughters.

“The deceased was suspected to have ended his life as he could no longer bear the shame of allegedly having carnal knowledge of his neighbour’s female child (minor) and which was discussed at the community palace. The deceased was somebody who was not free with people to really tell who he was. We called him ‘pastor’ because we felt he was one,” a neighbour told Nigerian Tribune.

“But the news of him sleeping with the female child of his neighbour is what we do not understand and now he has ended his life perhaps out of shame.” the neighbour added

Spokesperson of the State Police Command, DSP Bright Edafe, who confirmed the incident said the remains of the deceased have been deposited at the mortuary of Central Hospital, Agbor for autopsy by the policemen from Agbor Police Divisional Headquarters while further investigations are ongoing.