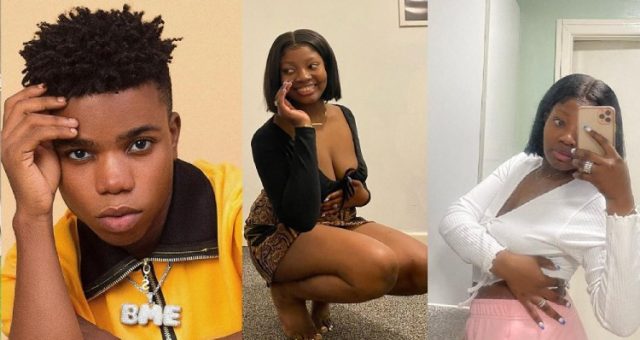 Nigerian singer, Lyta’s baby mama, Kemi Ayorinde has announced that she is free from the Sexually Transmitted Disease (STD) she claimed she contracted from him.

According to Kemi, she was declared free from the STD which their baby didn’t contract, after 1 year and 7 months.