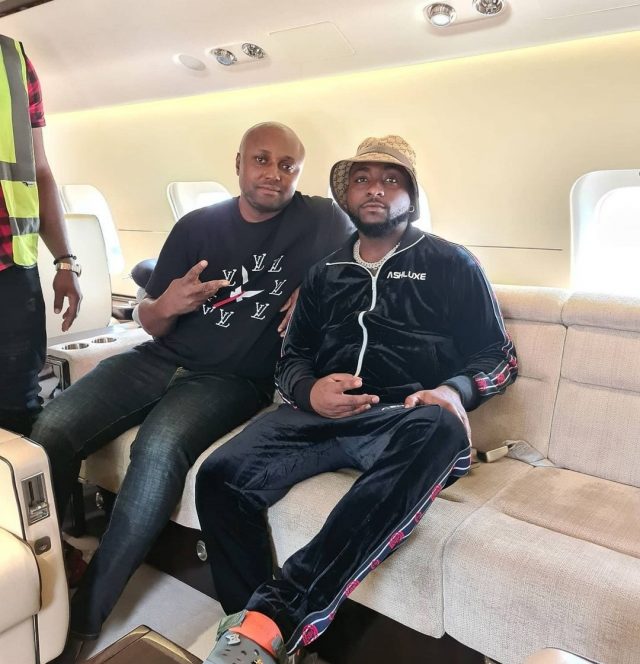 Davido’s aide, Israel Afeare has asked Nigerians to help him beg Davido not to fire him over his comment in the wake of Abba Kyari’s indictment in fraud.

After the FBI released documents implicating celebrated cop, Abba Kyari, as one of Huspuppi’s co-conspirators, Israel took to Instagram to say that he stands with the Deputy Commissioner of Police no matter what.

Davido even left a comment, making it clear that he’s expecting a letter from Israel.

Israel has now gone on Instagram to beg Nigerians to speak to Davido on his behalf.

He said he would fall into depression if Davido sacks him.

He added that he didn’t understand the gravity of his post until someone called to educate him.

Read his plea below.