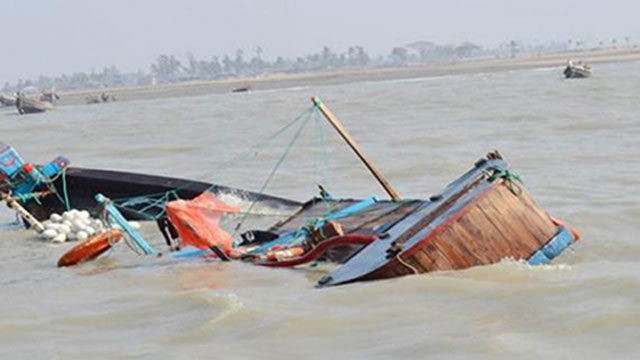 One person has been confirmed dead while 16 others were rescued after an Ikorodu bound boat capsized shortly after it departed CMS Ferry Terminal at 4.35 p.m on Monday, September 27.

Lagos Area Manager of the National Inland Waterways Authority, Sarat Braimah, who made the disclosure in a statement released, said that the boat was involved in the accident 15 minutes after it left the CMS terminal.