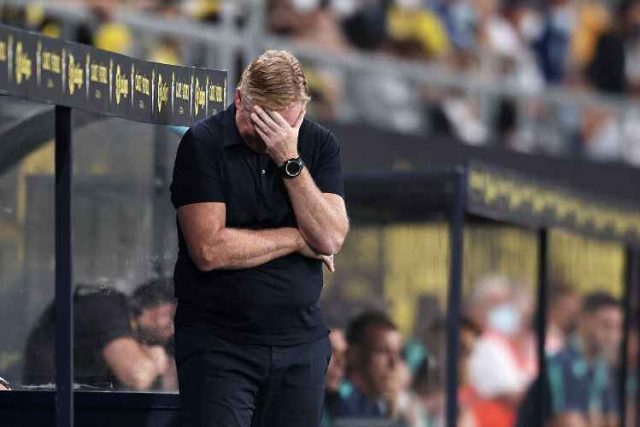 A loss to Rayo Vallecano on Wednesday was the final straw for the Dutchman, who was dismissed just hours after the game

Barcelona have sacked Ronald Koeman as head coach following Wednesday’s defeat at Rayo Vallecano, while Goal can confirm the role has now been offered to club legend Xavi.The loss left Barcelona in ninth place in the Liga table, having won just four of their opening 10 league games.The Blaugrana have also struggled in the Champions League this term, which led to Koeman being ousted after just over a season in charge.