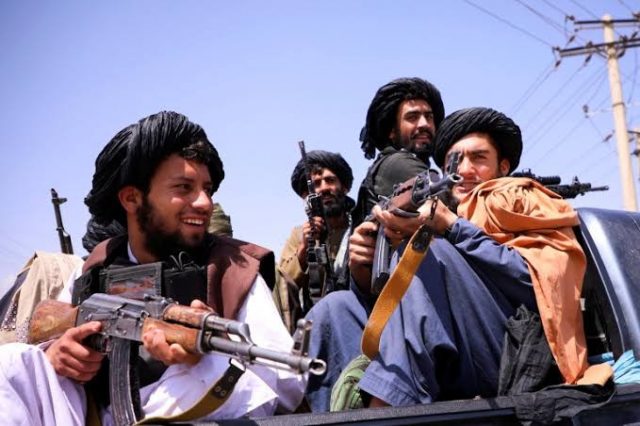 The Taliban have revealed that three guests were shot dead at a wedding reception in eastern Afghanistan on Friday night, October 29 ‘because music was being played’

The attack was carried out by three assailants who claimed to be members of the Taliban before opening fire, Taliban spokesman Zabihullah Mujahid told reporters at a press conference Sunday, October 31.

According to Mujahid, the gunmen attacked a reception taking place in the Surkh Rod district of Nangarhar Province.

Local reports say at least two people had been killed and 10 others injured.The Taliban spokesman added that it was not allowed to kill anyone for playing music, and an investigation will start to establish whether the incident was due to a personal problem or disagreement.

In the ranks of the Islamic Emirate no one has the right to turn anyone away from music or anything, only to try to persuade them. That is the main way,” Mujahid told the press conference, according to AFP.

Mujahid later posted in a series of Twitter posts that the suspects had claimed to be Taliban members, and had asked for the music to be stopped before firing before opening fire.

He also added two people connected to the incident had been arrested, but a third had escaped.