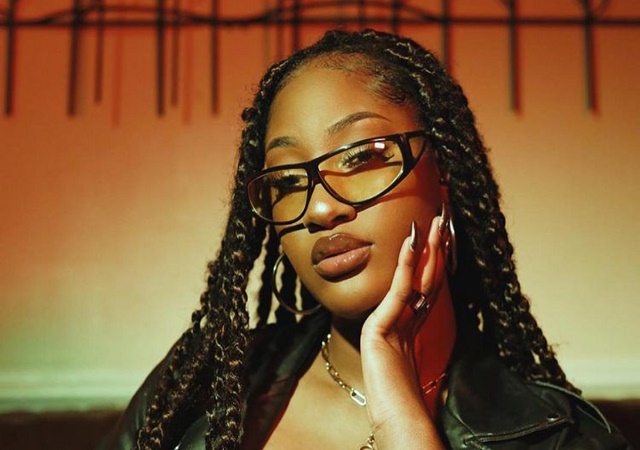 Fast-Rising Nigerian songstress, Temilade Openiyi who is widely known as Tems is having a good year.

Aside from the massive recognition, she has once again bagged a whopping five nominations at the 2021 BET Soul Train Awards.She has been nominated for Best New Artiste, Best Collaboration, and Song of the Year, Video of the Year, and the Ashford and Simpson Songwriter’s Award.Tems was in the news days ago as reached another milestone in her music career after she was ranked the best African artist with the most listeners on the musical platform, Spotify.She was ranked as the best African artist with the most listeners on Spotify with 14.632 million plays on the platform. She was followed by Wizkid and Burna Boy who has 10.462 million and 9.624 plays respectively.CKay and Mr. Eazi followed up with 6.681 million and 4.766 million plays respectively. Master KG, Davido, and Rema also came in with 4.581 million, 3.379 million, and 3.032 million on the platform respectively.